We wish to share with you our immense joy that Sister Sophie of Jesus has been awarded with the Legion of Honor!

Having received the Medal of Knighthood of the National Order of Merit last October 2013, Sister Sophie de Jesus received news last April 16, 2017, Easter Sunday that she has been awarded the Legion of Honor.

The Legion of Honor is the highest French award and one of the best known in the world. For two centuries, it has been handed over on behalf of the Head of State to reward the most deserving citizens in all fields of activity.

Here is the excerpt published in the newspaper La Croix of April 17, 2017

“Among the promotion of the Legion of Honor of Easter, several Church men and women or leaders of religious associations were distinguished.

Sister Sophie de Jésus, her civil name being, Sophie Renoux (French Ministry of Foreign Affairs and International Development): This French nun founded the Association Compassion Asian Youth (ACAY), which is based on the principle of “Restorative justice”: enabling victims and delinquents to stand again, allowing them to move forward together. Based in Manila, ACAY runs a School of Life, which helps to rebuild (up to reinsertion into society) about twenty girls having experienced the worst situations – beaten, abused, rejected …, as well as to reintegrate 85 young offenders with very heavy backgrounds. Born in Grenoble, having grown up in Marseille in a family of four children, Sister Sophie was a member  of the Community of the Beatitudes for twenty years, and then founded the Missionaries of Mary, a small diocesan community founded in 2007 with three other sisters. Sister Sophie has earned recognition for her educational program and works in partnership with the Philippine government, the judiciary, the prison administration, the Church…” 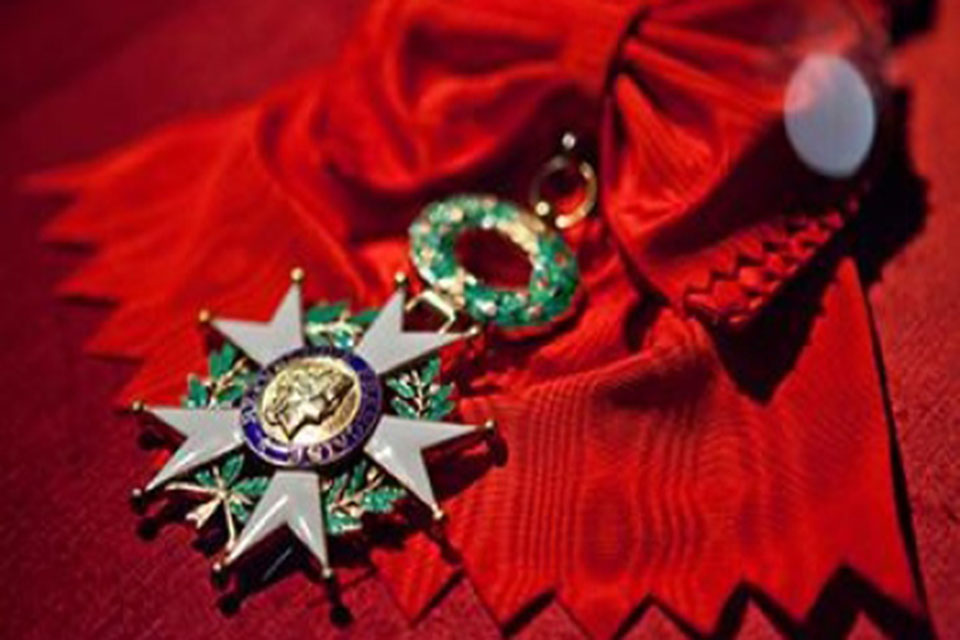